I diverge from the recipe above:

Peel the zest of  9 lemons with a potato peeler, avoid the white part which makes bitter, put vodka and zest in a mason jar or tight cap bottle and shake well, place in a cool place for 5 days, shake twice daily to produce lemony flavor.

After the 5th day, strain and discard the vodka lemon zest, add the sugar syrup to the lemony vodka.  Keep in the refrigerator and serve cold and voila!

In 1835 de Tocqueville wrote two volumes about “a new political science” that he discovered emerging from the American Revolution.  Given America’s current political currents, this treatise on representative democracy holds precepts that should be considered to help our nation, and other world democracies, re-calibrate towards equality.

HOW HAVE WE LOST PRIME

“Any measure that establishes legal charity on a permanent basis and gives it an administrative form thereby creates an idle and lazy class, living at the expense of the industrial and working class.”

“The American Republic will endure until the day Congress discovers that it can bribe the public with the public’s money.”

“America is great because she is good.  If America ceases to be good, America will cease to be great.”

…that said…every human being can make a difference to influence our common humanity by restoring civil discourse; setting aside the naysayers of social media, fake news, tribalism, identity politics and the carpetbaggers of fear and hatred…yes, we all can change for the common good of humanity.

Alexis de Tocqueville, thank you for your words of wisdom for democracy

“You could run out of food and die

You could get attacked by a bear and die

You could fall off a cliff and die

You could stay home, fall off the couch and die

How will you be remembered?”

…are you chasing your dreams…?

Have you seen anything as dangerously spectacular as this vast stone forest in Madagascar?  Tropical rains over time form the sharp limestone ‘Tsingy’ pinnacles ‘where one cannot walk.’  What is starkly fascinating is that the forest houses 11 species of Lemur, 100 variety of birds and 45 kinds of reptiles  –  that’s more than amazing.

…and sit on pinnacles at night…

CAN IT WAIT?   ABSOLUTELY!

SUCH DELIGHT OF FLIGHT

..while slamming on the brakes… 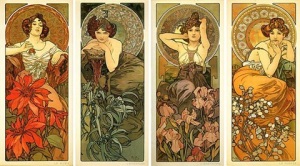 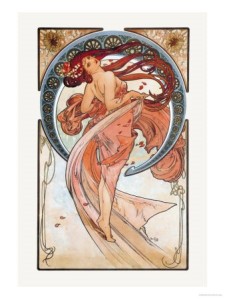